Hands To Hands is a non-profit that supports Montessori education through the sale of quality, handcrafted products.  Our products are designed and created by students, parents, and educators who believe in the Montessori method as a means to create an educational foundation based on sound values, clear and relevant objectives, holistic learning, and education for peace.

We believe a solid educational foundation significantly alters the lives of children, families, and communities. Our mission is to support quality education and those who strive to provide it through the sale of Montessori classroom supplies & products.

Beth has been a Montessorian all of her life.  Raised by parents who deeply believed in the method, she attended a small Montessori school in Chardon, Ohio.  She always knew Montessori would continue to play an important role her life.  Beth began building her professional foundation in education by earning a Bachelor degree in Early Childhood Education from Kent State University, then went on to receive a Primary AMI certificate from the Ohio Montessori Training Institute, followed by a Master of Education degree concentrating in Montessori Education from Loyola University Maryland.  For 12 years, Beth was a Primary directress at Gilmour Academy in Gates Mills, Ohio followed by Montessori Community School in Durham, North Carolina.  Most importantly, Beth is a mother of four daughters- all of whom attended Montessori Community School beginning at the Toddler/Primary level and continuing through the Adolescent Community.

Several years ago, Beth decided to change her path.  She and her husband found themselves at a place in their lives where focusing on “giving back” was in the forefront of their minds.  During this transition time, Beth returned to something she had done in the past, exploring the visual arts.  Realizing how fortunate she has been to have the Montessori method play a huge role in her life and the lives of her daughters, a desire to find a way to support the growth of Montessori education developed.  Combining these two interests; a passion for the visual arts and a deep belief in the power of the Montessori method, resulted in Hands to Hands.

Our Hands In Action 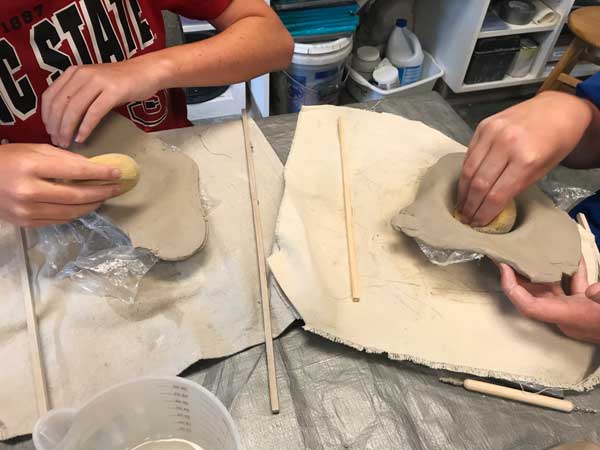 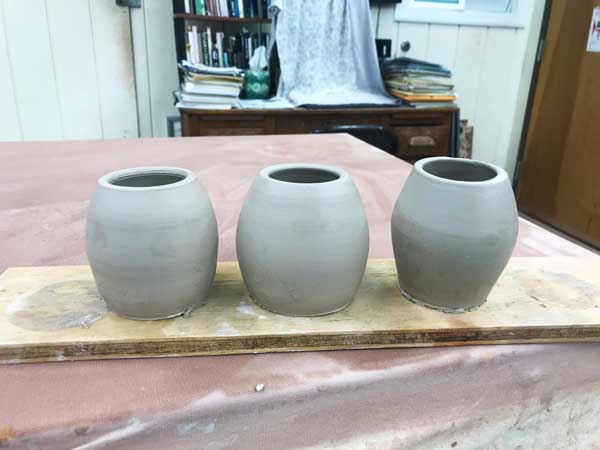